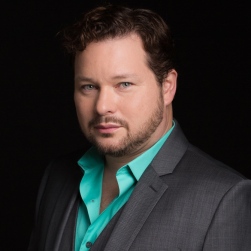 Hailed by the New York Times for his “robust voice, agility and confidence,” Robert McPherson returns to Opera Vlaandaren for his first performances of Gernando and Ubaldo in Rossini’s Armida, New Israeli Opera for Nadir in Les pêcheurs de perles, and Utah Opera for Camille in The Merry Widow. He also makes his Metropolitan Opera debut as Basilio in Le nozze di Figaro and, in his home state of Washington, sings Nemorino in L’elisir d’amore. Upcoming engagements include returns to the Metropolitan Opera and English National Opera. 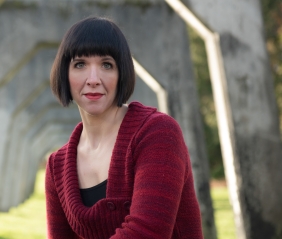 As La Comtessa Adele in Rossini’s Le Comte Ory with Tacoma Opera, The Tacoma News Tribune noted, “As the Countess, Jennifer Bromagen delivers: Under her deliciously wishy-washy façade lies a voice of steel, with high notes and coloratura to send shivers down your spine.” In the 2015-16 season, Jennifer performed as La Contessa di Almaviva in Le Nozze di Figaro with Bellevue City Opera, as the title role in Donizetti’s Anna Bolena with Puget Sound Concert Opera, as the First Bridesmaid in Le Nozze di Figaro with Seattle Opera, and with the Northwest Sinfonietta as the soprano soloist in Golijov’s She Was Here. 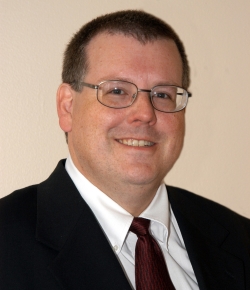 David is Seattle Opera’s principal coach, pianist and assistant chorus master and has served as an assistant conductor for every presentation of The Ring since 1995. He has appeared locally in recital, is a regular accompanist for the MONC NW auditions, and has played piano and celesta with the Seattle Symphony in the pit of the Opera House. He has conducted Mecham’s Tartuffe at the University of Washington and was a guest coach with Cornish College of the Arts.